What is a Grundy Tank?

History of the Grundy Tank

Grundy Tanks by definition are based on large tanks that were used in UK pub cellars in the 1950’s and 1960’s to directly dispense beer from the cellar. They were mass produced for use during different parts of the brewing operation.

The North American craft brewing industry adopted the term “Grundy Tank”. Since the 1980’s Grundy tanks have been a part of the American craft brewing industry. Grundy Tanks are used by beer brewers for storage, conditioning, fermentation and other stages of beer brewing, some even as serving tanks or storage tanks. Grundy tanks are made of stainless steel which helps preserve flavor integrity. Today Grundy Tanks can be 7 or 3.5 barrels US. 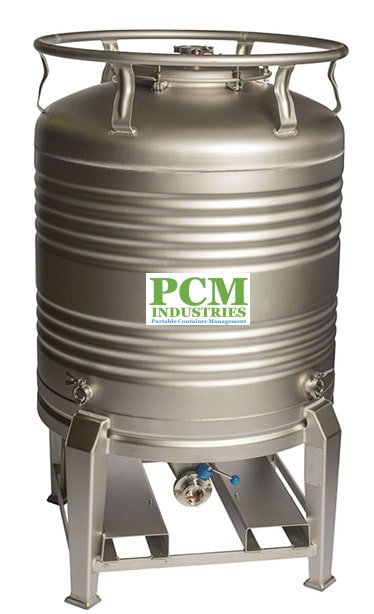 Stainless Steel Grundy Tanks are available to rent and lease. Renting or leasing a Grundy Tank allows for your brewery to choose exactly the right tank and amount of tanks for your business while scaling up and down as needed. We offer short term and long term leasing.